This event was primarily for designers and engineers, shipbuilders and owners, however the issues discussed during it may be of interest to many other specialists who care about Russian industry in general, its compliance to modern standards and readiness for the challenges of today.

It is true that no professional shipbuilder or owner can ignore the topic of modern ecological standards for ship operation.

The main factor of this situation is of course the new norms provisioned in the International Convention for the Control and Management of Ships' Ballast Water and Sediments adopted by the IMO back in 2004. 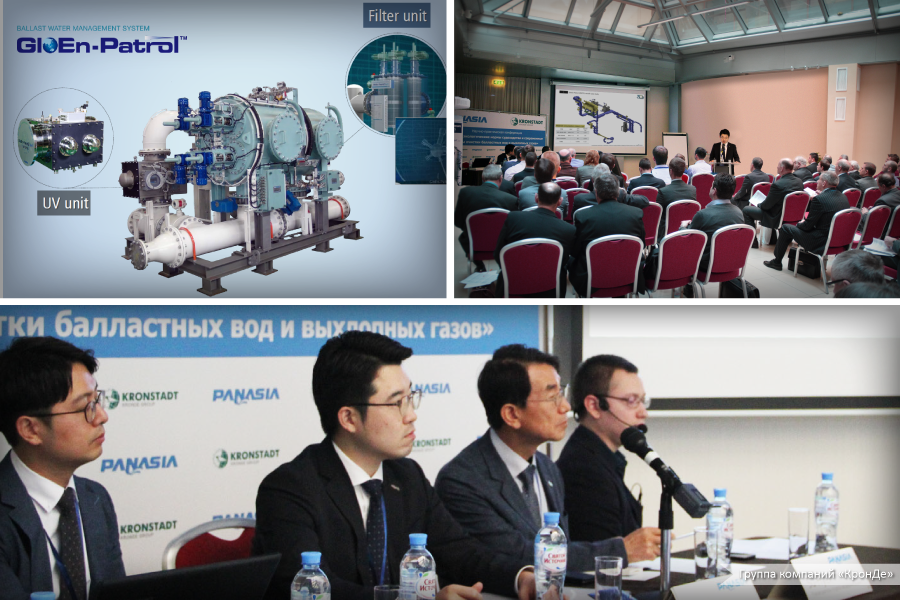 Another issue for concern is control of ship's exhaust gas. Along the main navigation routes the clouds of exhausts form tails, hundreds of miles long, spotted from the satellites. To address this problem, the international marine law proclaims a global limitation of fuel sulfur content of 0.5%, enforced after January 1st 2020.

To make it possible for shipbuilders and owners to know the modern treatment systems better, it was decided to organize such joint conference.

From the moment of its foundation, Kronstadt has always been active in helping Russian shipbuilders to upgrade their ships. In this relation, the main task of the conference was to make shipbuilders and owners understand that the new norms are not just another "burden" forcing them to install new equipment, but a chance to increase the competitiveness of the Russian ships worldwide.

During the conference, PANASIA introduced its solutions as response to the upcoming limitations and analyzed some examples with installation and modernization of ballast water treatment systems and exhaust scrubbers. A Q&A session naturally followed up allowing the guests to directly communicate with the manufacturer.

Kronstadt's strong belief is that such conferences devoted to the latest developments in shipbuilding and marine equipment design will greatly contribute to the industry in general. We welcome all our partners and clients to take part in further events like this.

Kronstadt company at the Neva 2019 exhibition 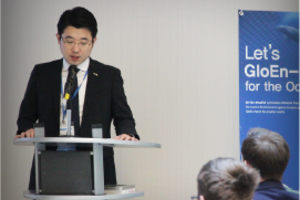 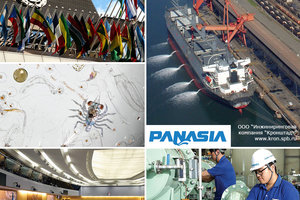