Signing of dealership contracts with some global producers:

Kronstadt participated in following exhibitions in Russia and abroad:

The year 2012 became a very eventful year for the company as regards its social activity.
2012 is a year of particular importance for Russia, because it is the 200th anniversary of the victory of Russian army in the Patriotic War of 1812. Kronstadt Ltd didn't stand aside and took part in a military-patriotic project Pipes of Victory, the presentation of which was held on the 5th of April in the Malta Chapel, St. Petersburg. 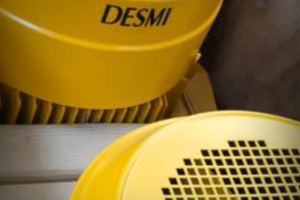 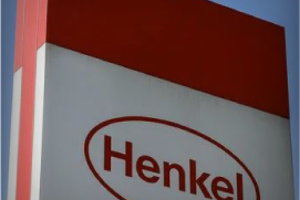 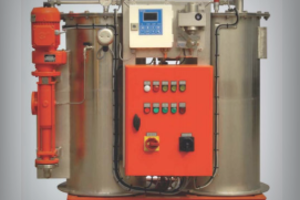 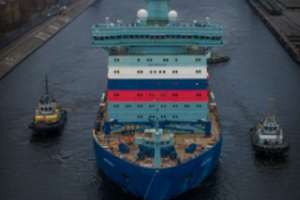 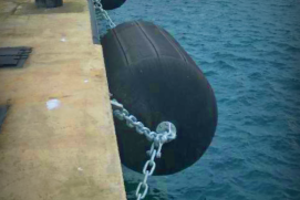 40 sets of berth fenders sent to Novorossiysk
All news